Connor Goldson was delighted to score a double in Rangers’ 2-0 victory at Celtic Park but admitted the absence of fans confused his goal celebrations.

The Old Firm fixture on Saturday was played behind closed doors for the first time due to coronavirus restrictions and it was the Ibrox defender who made the difference.

Goldson scored in each half to hand the visitors the well-deserved victory which took them four points clear over the Hoops at the top of the Premiership but on both occasions there was nobody in the stands to react.

The former Brighton defender told Rangers TV: “When I scored the goals I didn’t really know what to do. There were no fans, no cameras.

“I ran over to that far corner and there was literally nothing there and I just turned back round.

“I was delighted but it is not the same without the fans and hopefully we will see them soon.”

Gers keeper Allan McGregor had surprisingly little to do, albeit Celtic attacker Mohamed Elyounoussi missed a great chance in the first half when he chipped over the bar and substitute Leigh Griffiths threatened once late on.

“I was speaking to Filip Helander and even with one minute to go – obviously there was the Leigh Griffiths chance – you know that the game is won but you don’t want to concede a goal.

“We did limit the chances against a good side, we had to concentrate for the whole 94 minutes and we managed to do that.”

The Light Blues recorded back-to-back wins at Parkhead for the first time since 1995 and have won nine and drawn two of their first 11 Premiership matches.

Goldson is determined to prevent Celtic regaining the initiative, as the champions look to win 10 consecutive titles.

“We know that one minute or one 10-minute spell where we are not at it can hurt us and hurt our whole season.

“So we will just try to be as consistent as we can, work as hard as we can every single game and hopefully that takes us where we want to be.” 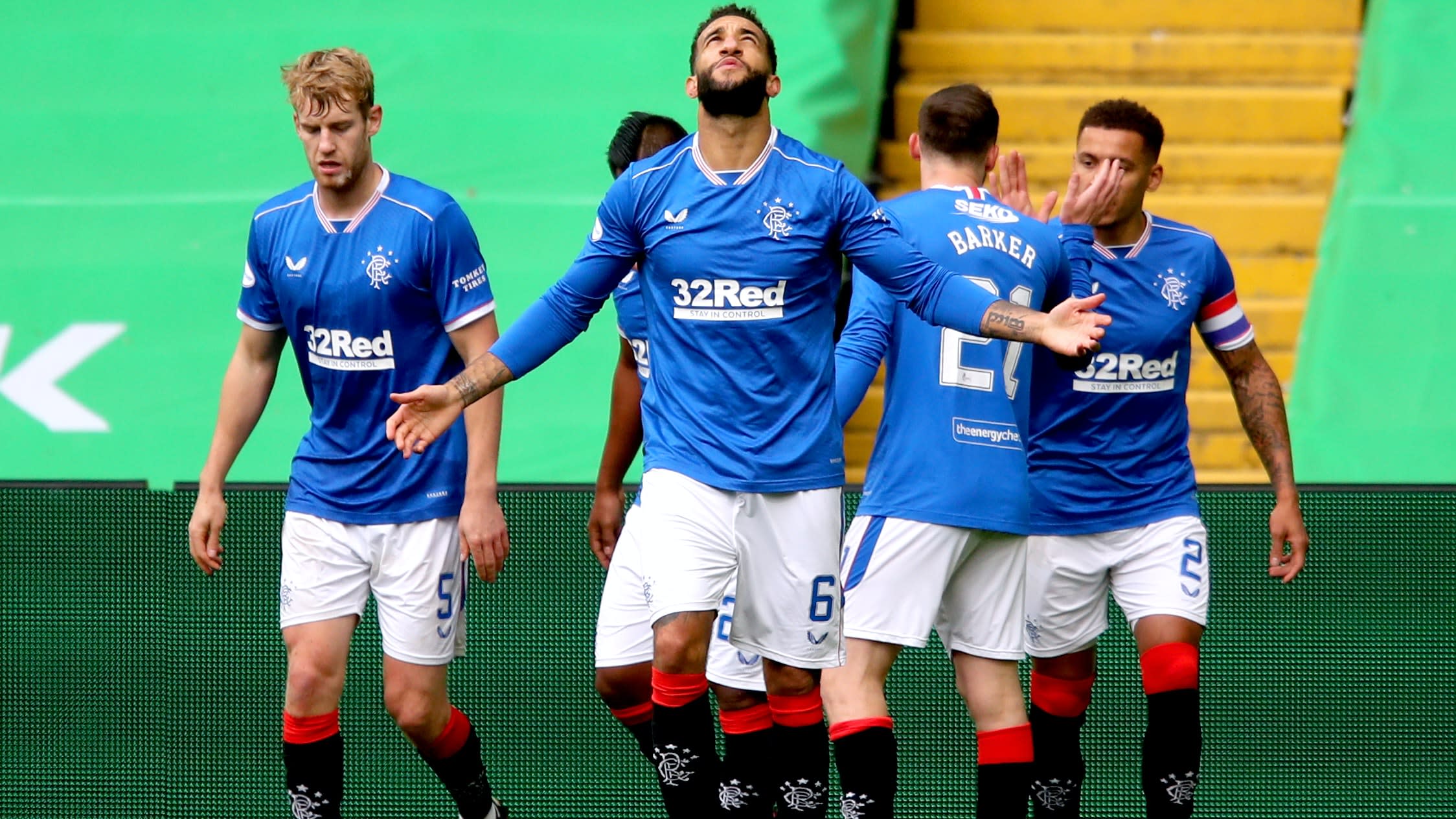